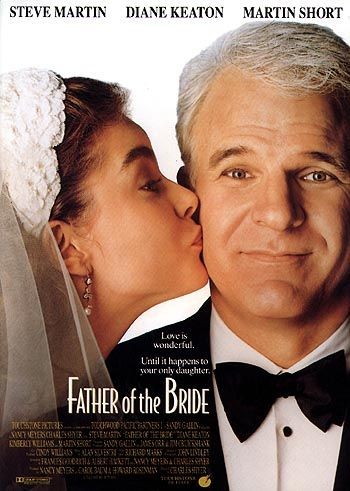 Sally
One of the best bits of advice I read while planning my own wedding was to avoid movies about weddings. Makes perfect sense, most of your days are already filled with wedding choices and stress, so why remind yourself of that when you’re meant to be relaxing? Unfortunately I had already watched Father of the Bride before reading this, but there are much worse wedding films one could watch in the midst of planning (Bridesmaids and Bride Wars come to mind).

This is one of my favorite comedies. It’s a cute, family friendly romp, but done incredibly well. The main draw is the cast. Steve Martin stars as George Banks, a man who is struggling to come to terms with his only daughter’s impending marriage. This is certainly less quirky than Martin’s earlier comedies. Martin is more mature here, but he’s still a delight to watch. Diane Keaton, Kimberly Williams, and Kieran Culkin play George’s wife, daughter, and son, respectively. The chemistry between these four really sells the idea that they are a family. Of course, you can’t talk about Father of the Bride without mentioning Martin Short’s over-the-top wedding planner, Franck. He’s probably the most memorable member of the cast. The least memorable would be the groom, Bryan MacKenzie (George Newbern). It’s always bothered me how bland Bryan is, because it’s not convincing that Annie (Williams) would want to marry this guy after only knowing him a few months.

Strangely, many of the plot points in Father of the Bride skew very traditional. I’m guessing this is because it is a remake of a 1950 movie of the same name. Still, some of it feels odd for the early 90s: Annie at the young age of 22 meets, gets engaged to, and marries Bryan all in the span of a year (maybe less, I can’t remember the exact details of the timeline). Even given this short courtship, George is a little too upset at the impending nuptials, given that his daughter is a college graduate who has probably been living away from home for four years. George also insists on paying for the wedding himself, because that’s what the bride’s family traditionally does. However, Bryan’s family are clearly wealthy and inviting family members from Europe, so why not let them chip in a little?

And yet, for all this tradition, the reception appears to have no toasts or father-daughter dance. It’s a plot point that George misses the entire party. It makes absolutely no sense… but it is very funny. I remember my own wedding day passing in a blur, and I can only imagine that it felt the same for my parents. Apparently my parents missed our exit, so that part at least rings true.

Even with its implausible and over-the-top moments, I still enjoy Father of the Bride. The humor and sweetness make it easy to suspend disbelief, and the cast is so fun to watch that I can forgive the characters when they act crazy. The relationship between fathers and daughters is what makes this movie relatable. Weddings may change, but the feelings associated with them never will.

Ben
I really like this film. It perfectly captures the craziness that occurs during a wedding, which everyone usually ignores to keep the bride happy. I find this comedy to be one of the more endearing 90s films that still holds up today. I think it will continue to be a relevant film as long people are still getting married. All of the characters are very relatable, especially Steve Martin’s put upon father. I imagine this is how most dads would want to react when their little girl brings home the man she wants to marry. Nobody could ever be good enough for her, and he reacts just like every father would probably want too, but doesn’t to keep the peace. He is unable to handle the fact the his little girl has become a woman, and this is a nice story of letting your children go, so they can become adults.

This film revolves around George Banks (Martin). His world is turned upside down when his young daughter (Kimberly Williams) returns from an extended trip to Europe and announces she has met the man of her dreams, Bryan MacKenzie (George Newbern). George is concerned that they just met and doesn’t want his daughter rushing into something she is going to regret, but after some coercing from his wife Nina (Diane Keaton), he reluctantly agrees to support the union. The movie then follows the planning stages of this wedding and the eventual ceremony. Nothing goes as planned for George, the costs blowing out are a massive concern for the cheap skate father, plus he has to deal with an eccentric wedding planner, Franck (a brilliant Martin Short). There are some ups and downs up until the magic day, when George must decide if he is ready to let his little girl become a woman.

This is just a nice fun film that the whole family can enjoy. Whether you’re the bride or groom, parents of the bride, or even a sibling, there is at least one character in this film you will be able to relate too.

I must also mention Martin Short. He is so funny as the nutty wedding planner Franck. He is the highlight of the film for me. Short has terrific chemistry with Steve Martin, following on from their days together as The Three Amigos. I would like to have seen a blooper reel for this film as I imagine there would definitely have been times when the cast would not have been able to keep a straight face during Short’s outrageous performance. Steve Martin also shines in this film, he is terrific as the father who doesn’t want to admit his daughter has grown up. I imagine this is a stage in life that all fathers go through and Martin plays the role to perfection.

Father of the Bride was one of my family’s most favourite comedies growing up. It is a great family friendly comedy that still holds up over twenty years later, it has terrific acting from all the leads and an uplifting story that will make you feel good about life when the credits start to roll. 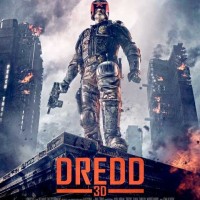 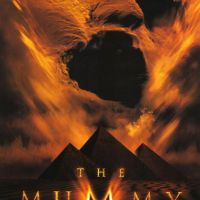